We’re well aware of the old canard “the book is better than the movie.” But, every once in a while, the movie wins.

Hollywood doesn’t have the best track record when it comes to transforming bestselling novels and works of literature into popcorn movies. But on some rare occasions a movie comes along that improves on its source material. A clever screenwriter, an inspired director, and a pitch-perfect actor can interpret a book masterfully: streamlining stories, fleshing out characters, and cutting the fat. 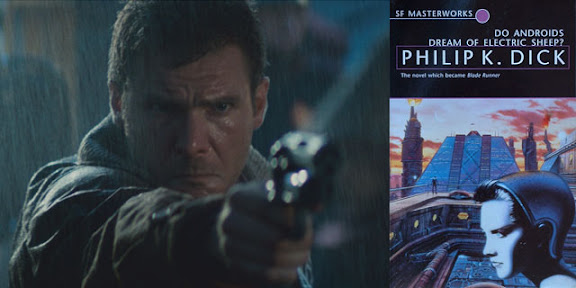 Based on Philip K. Dick’s masterpiece “Do Androids Dream of Electric Sheep,” Ridley Scott’s atmospheric, cyberpunk noir takes a cerebral sci-fi landmark and turns it into a violent, visceral dirge about what it means to be human. 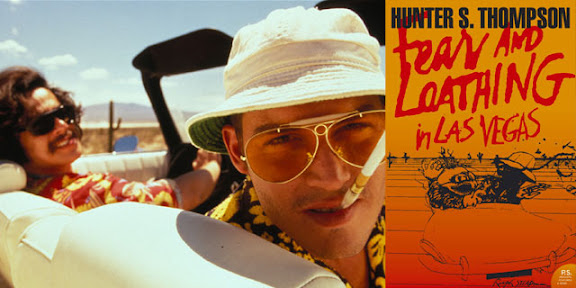 9. Fear and Loathing In Las Vegas

Director Terry Gilliam gave Hunter S. Thompson’s surreal, drug-fueled stumble through Las Vegas what it needed: a little bit more of a narrative. The book reads like you’re in a haze, which is how it was written. Gilliam contextualizes the movie, placing it firmly during the death spasm of the hippie promise. His lead, Johnny Depp, becomes Hunter in an eerily satisfying performance that never feels like caricature. Stephen King famously trashed this Stanley Kubrick adaptation, but he shouldn’t have. Kubrick took a perfectly spooky ghost story and created a horror movie game changer. It’s an oft-copied, sinister, and hypnotic tale of one man’s descent into madness. 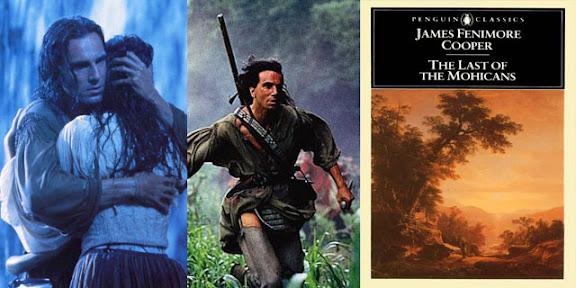 7. Last of the Mohicans

James Fenimore Cooper’s 19th Century prose can be a slog for contemporary readers, but it didn’t stop Michael Mann from dusting it off and finding its pounding frontier heart. With the help of a superb cast, including a plausibly badass Daniel Day Lewis, this historical saga is the rare highbrow action film. 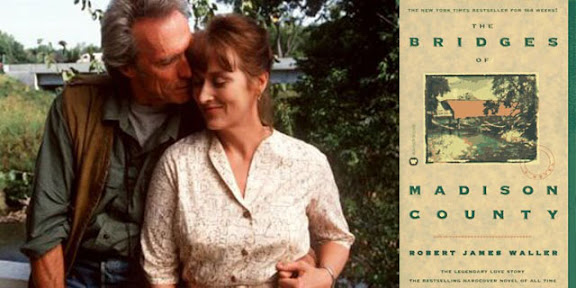 6. The Bridges of Madison County

This best-selling novel by Robert James Waller is a disciplined, if slim, tearjerker about an affair long dead. It seemed counterintuitive that Hollywood man’s man Clint Eastwood would take the Oprah’s Book of the Month Club Winner and with fellow icon Meryl Streep, transform it into a sweeping, bittersweet love letter to doomed romance. 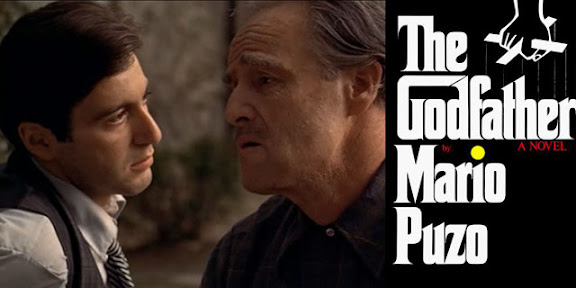 Mario Puzo wrote one of the great pulp gangster books of all time. Francis Ford Coppola made it into two movies as bleak, complex, and cathartic as a Shakespearean tragedy. It’s not just a saga about the mafia, like the book. Instead, the movie is about the dark side of the American dream. 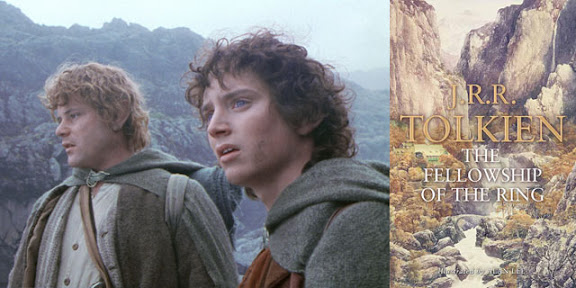 4. The Lord of the Rings Trilogy

J.R.R. Tolkien’s legendary sword-and-sorcery tome has moments of brilliance punctuated by hundreds of pages of songs, Elvish genealogy, and exhaustive geographical Middle Earth detail. In making his modern cinematic classic, Peter Jackson ignored such passages and focused on the story – a particularly human story about good, evil, and the power of friendship. 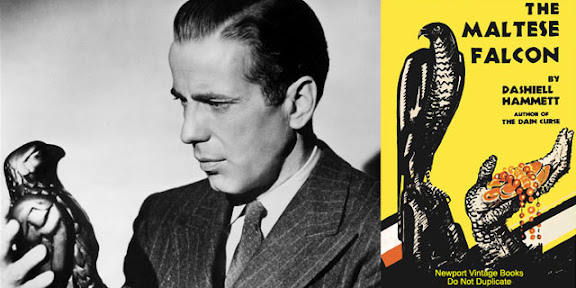 Sam Spade is one of crime fiction’s greatest gumshoes: a tough-talking private dick with a moral code, stuck in an amoral world. A great read, but when a legend like Humphrey Bogart shows up in the movie all bets are off. Not even the most sublime imagination could dream up such a righteous, world-weary hangdog. 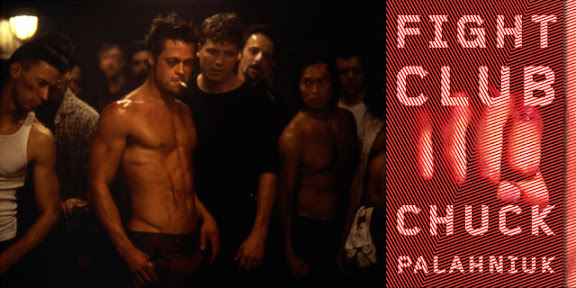 Chuck Palahniuk sly mediation on modern identity was transformed by director David Fincher into a testosterone fueled loony punk rock opera starring a brilliant Brad Pitt as an unhinged id and a slack-jawed Ed Norton as an everyman on the edge. 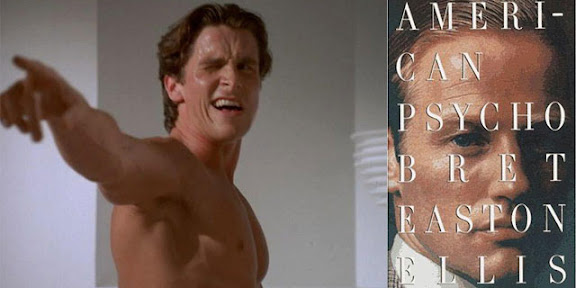 Bret Easton Ellis’s tongue-in-cheek thriller about a serial killer became instantly infamous for its shocking violence and gratuitous sex. Critics vilified the novel for depictions of unspeakable depravity. But the book’s main flaw was it’s sloppy ambiguity—is Patrick Bateman an actual madman or some feverish delusion? Director Mary Harron offered a solution in her smart, stylish, and chilling movie adaptation—she directly tells us who Patrick Bateman is, crafting an alternately terrifying and hilarious satire of machismo and impotence.

Bonus: Where can I buy these balloons? 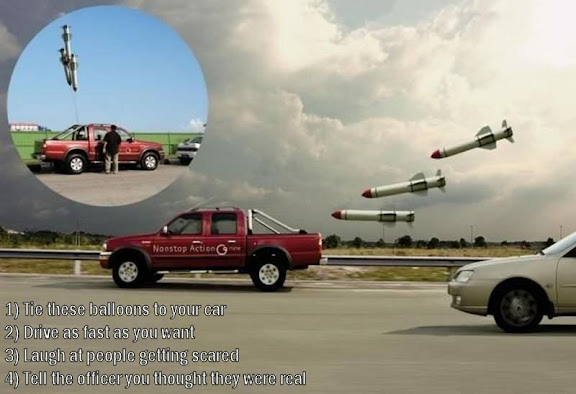 24 thoughts on “10 Movies That Were Better Than The Books”