There were two sisters, one called Petal and one called Fridge. One day, Petal asks her parents, “Why did you call me Petal?” and they replied “Because when you were a baby, a petal fell on you.” And then Fridge says “bllaaarrarararraraaarg”.

A horse walks into a bar. Several people get up and leave because they realize the potential danger of the situation.

Three nuns are sitting on a park bench. Then a man comes up and exposes himself to them. Two of them have a stroke. But the third one couldn’t reach.

What did the buffalo say to his son when he dropped him off at school? …….Bison.

A man sits down at a bar and says to the bartender: “I bet you 300 dollars that I can piss into the cup all the way over there on the other side of the bar and not miss a single drop.”
The bartender said: “There is no way you can do that. Sure, I’ll bet you 300 dollars.”
The man then begins to undo his pants and begins pissing. He starts pissing all over the bar, the bottles, the floor and the bartender, not making a single drop in the cup.
The bartender starts laughing and says: “You fucking idiot! You owe me 300 dollars!”
The man gets up and walks over to the pool table and starts laughing and shaking hands with the men standing there. He walks back to bar laughing, sits down and hands the bartender the $300 dollars.
The bartender asks: “Why are you laughing? You just lost the bet.”
The man said: “I’m laughing because I bet those guys over there one thousand dollars that I could piss all over you and your bar and not only would you not be mad, you’d be happy about it.”

Why does Santa have such a large sack? Because he only comes once a year! Kids love that joke

A magician was walking down the street, then he turned into a grocery store.

An old lady at the bank asked me if I could help her check her balance. So I pushed her over.

A lady walks into a bar and sees a really cute guy sitting at the counter. She goes over and asks him what he is drinking.
“Magic Beer”, he says
She thinks he’s a little crazy, so she walks around the bar, but after that there is no one else worth talking to,goes back to the man sitting at the bar and says,”That isn’t really Magic Beer, is it?”
“Yes, I’ll show you.” He takes a drink of the beer, jumps out the window,flies around the building 3 times and comes back in the window.
The lady can’t believe it: “I bet you can’t do that again.”
He takes another drink of beer, jumps out the window, flies around the building three times, and comes back in the window.
She is so amazed that she says she wants a Magic Beer, so the guy says to the bartender, “Give her one of what I’m having.”
She gets her drink, takes a gulp of the beer, jumps out the window, plummets 30 stories, breaks every bone in her body, and dies.
The bartender looks up at the guy and says, “You know, you’re a real asshole when you’re drunk, Superman!”

My favorite knock knock joke from The Office.
‘Knock Knock”
“Who’s there?”
“The KGB”
“The KGB wh–” SLAP
“We are the ones asking the questions!”

What did batman say to robin before they got into the car?
Robin! Get in the car!

I have this horrible joke from like middle school about some fruit going up your ass. It’s so stupid, but every time I tell it I start laughing so hard I tear up. It’s embarrassing honestly. And it’s kind of vulgar, so it never seems appropriate.
Edit: Added joke, thanks to request + downvotes. Found it online!
Three men who were lost in the jungle were captured by cannibals. The cannibal king told the prisoners that they could live if they pass a trial.
The first step of the trial was to go to the forest and get ten pieces of the same kind of fruit. So all three men went separate ways to gather fruits. The first one came back and said to the king, “I brought ten apples.” The king then explained the trial to him.”You have to shove the fruits up your butt without any expression on your face or you’ll be eaten.” The first apple went in… but on the second one he winced out in pain, so he was killed. The second one arrived and showed the king ten berries. When the king explained the trial to him he thought to himself that this should be easy. 1…2…3…4…5…6…7…8… and on the ninth berry he burst out in laughter and was killed.
The first guy and the second guy met in heaven. The first one asked, “Why did you laugh, you almost got away with it?” The second one replied,”I couldn’t help it, I saw the third guy coming with pineapples.”

Two antennas meet on a roof and fall in love. The wedding wasn’t much but the reception was excellent.

Why don’t blind people skydive?
It scares the hell out of the dog.

What do you call a fake noodle?
An impasta.

Not mine, but a coworkers.
My two lesbian neighbours got me a Rolex for my birthday. They misunderstood when I said “I wanna watch.”
He’s been telling this since Christmas.

Lady goes to her doc.
“Doc, I have quite the problem. I can’t control my gas. All day long I’m farting and farting. The only good news is they are the ‘silent but deadly’ type.
The Doc pauses for a moment and replies, “first let’s get you fitted for a hearing aid.”

A man is sitting at the bar when he notices a beautiful woman walk in and sit down at a table across the room. After 30 minutes the man finally builds up enough courage to walk up to her and offer her a drink, but before he can finish his sentence she yells “NO I WILL NOT HAVE SEX WITH YOU!”. Confused and embarrassed, the man quietly returns to his seat while the rest of the bar stares at him. Shortly after the woman approaches him and says “I’m sorry to yell at you like that. You see, I’m a grad student and I’m studying peoples reactions to embarrassing situations”. The man shouted “WHAT DO YOU MEAN 200 DOLLARS?!”

What’s the hardest part of eating a vegetable? The wheelchair 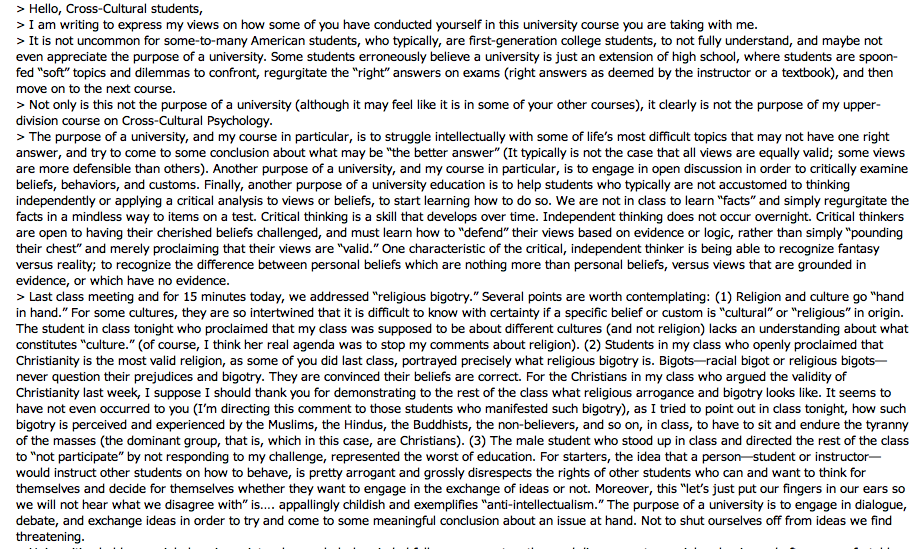 Bonus: The Best Game Of Tennis Ever?

At last a guy has taken the time to write this all down
Finally, the guys’ side of the story.
( I must admit, it’s pretty good.)
We always hear ‘the rules’
From the female side
Now here are the rules from the male side.

These are our rules!
Please note.. these are all numbered ‘1 ‘
ON PURPOSE!
1. Men are NOT mind readers

1. Learn to work the toilet seat.
You’re a big girl. If it’s up, put it down.
We need it up, you need it down.
You don’t hear us complaining about you leaving it down.

1. Sunday sports It’s like the full moon
or the changing of the tides.
Let it be.

1. Yes and No are perfectly acceptable answers to almost every question.

1. Come to us with a problem only if you want help solving it. That’s what we do.
Sympathy is what your girlfriends are for.

1. Anything we said 6 months ago is inadmissible in an argument.
In fact, all comments become null and void after 7 Days.

1. If something we said can be interpreted two ways and one of the ways makes you sad or angry, we meant the other one

1. You can either ask us to do something
or tell us how you want it done.
Not both.
If you already know best how to do it, just do it yourself.

1. Whenever possible, Please say whatever you have to say during commercials.

1. Christopher Columbus did NOT need directions and neither do we.

1. ALL men see in only 16 colors, like Windows default settings.
Peach, for example, is a fruit, not A color Pumpkin is also a fruit. We have no idea what mauve is.

1. If we ask what is wrong and you say ‘nothing,’ We will act like nothing’s wrong.
We know you are lying, but it is just not worth the hassle.

1. When we have to go somewhere, absolutely anything you wear is fine… Really.

1. Don’t ask us what we’re thinking about unless you are prepared to discuss such topics as hunting, fishing, golfing, or something with wheels.

1. You have enough clothes.

1. You have too many shoes.

1. Thank you for reading this.
Yes, I know, I have to sleep on the couch tonight.

But did you know men really don’t mind that? It’s like camping. 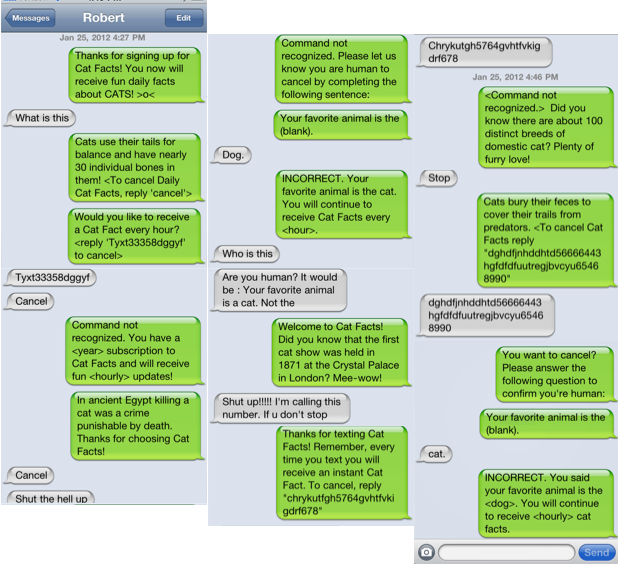 10. The Great Wall of China is visible from Space
9. Cracking your knuckles gives you arthritis
8. People only use 10% of their brains
7. Eskimos have 100s of words for snow
6. You need 8 glasses of water a day
5. Tap water is bad and bottled water is good.
4. Gum takes 7 years to pass through your digestive system 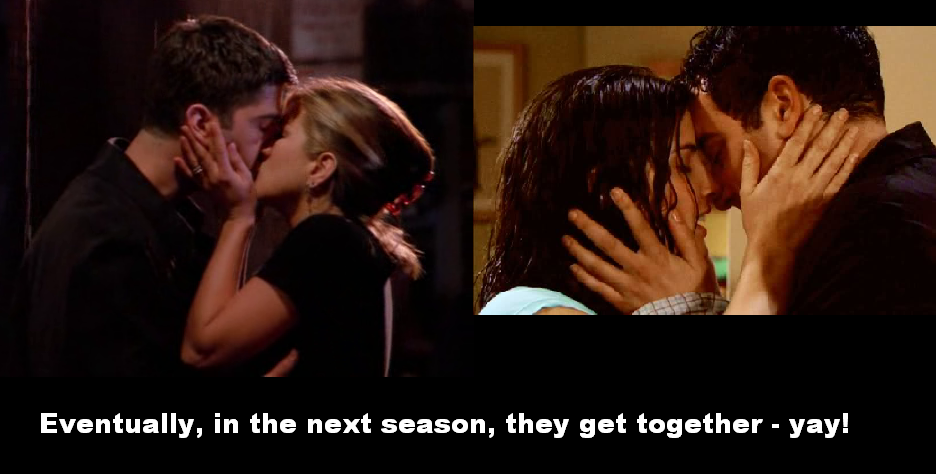 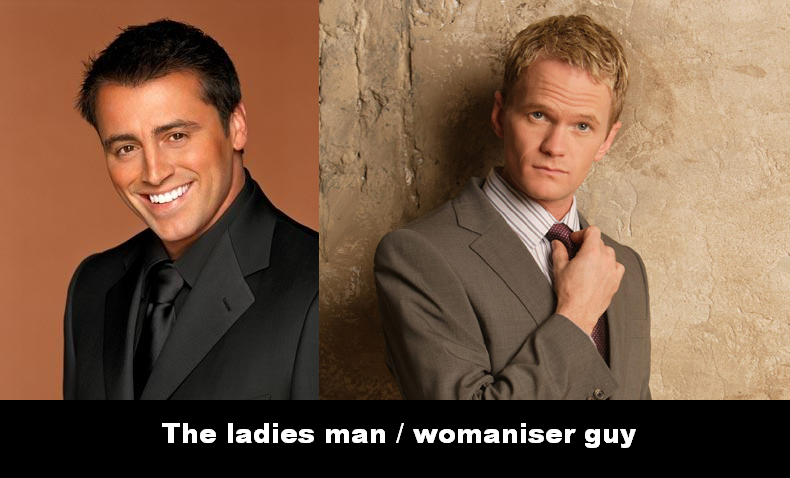 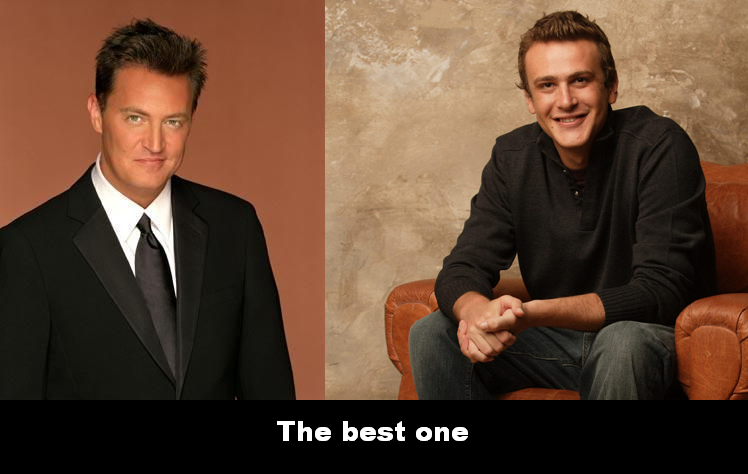